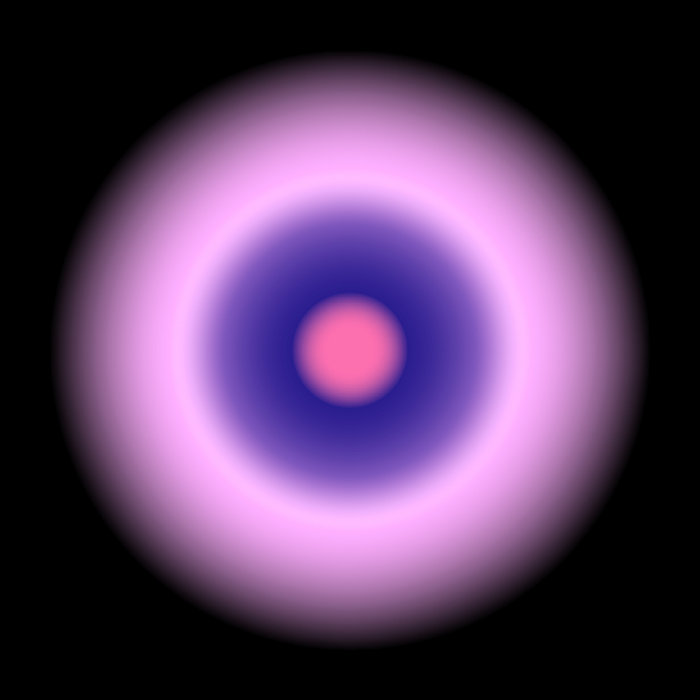 A survivor after the collapsing (end of Capitalocene ?!.)
How does he live? What is he doing to survive?
What is he seeing, listening at the age of this new world?

This publishing works in one physical imprints.
It should be experienced in this manners.

Thanks soooo much to Pablo for all his patience and visions.

"I just had a listen to the composition which is fabulous. I particularly enjoy some of the muted qualities – such as the metal resonance – as well as the haptic and tactile elements that inform many of the movements. Like someone is struggling to control their materials. Lots of interesting textures, gestures and developments throughout. At one time I was reminded of 'Dedans Dehors' by Parmegiani for the what sounded like a manipulation of a ball bouncing. Also for the interplay between abstraction and more natural sounding elements.
The booklet is very nice. Although I don’t read French I did manage to understand some of it with my good friend Google Translate.
I wish you well with the release which is very impressive.
All the best from Melbourne.
Philip
--
Dr Philip Samartzis
Associate Professor
Leader of the Cold Climate Research Lab
Leader of the Sound Art and Auditory Culture Research Lab
RMIT University
School of Art
_______________________

"The music accumulates rattles and hums, crackles and clanks: sputtering engines, failed machines, creaky doors. They offer at first a score to the protagonist’s wanderings and investigations, as well as his early attempts to make fire and shelter. Howling wind surrounds the camp. There’s always a danger of falling into a hole or clutching a pipe covered with radioactive debris. Imagine a faulty engine room, a submarine drifting toward its doom, a stranded spaceship, a collapsed factory. Humanity has produced many objects that will outlast it; but of what value will they be?"

On the border between listening to the soundscape and "in situ" compositions, Stéphane's artistic, ecological and spiritual paths approching each day a little closer to the silence. After many collaborations on projects performed in international festivals held in Singapore, Suwon, Beirut, Poznan, Grätz, Stéphane Marin created "Espaces Sonores", a company dedicated to contextual sound creation. ... more

Bandcamp Daily  your guide to the world of Bandcamp